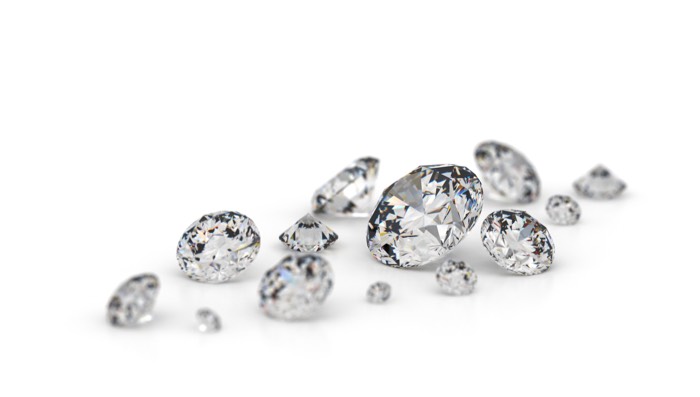 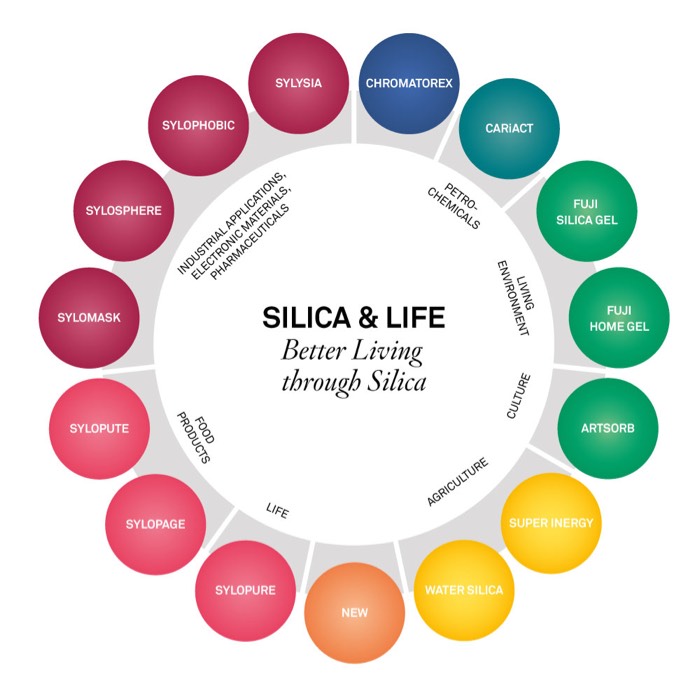 Our main products have earned a stellar reputation because of their quality, and each occupies the largest share in its respective market. Fuji Silysia Chemical believes that the application of silica will spread even further into various fields as industrial chemical technology develops. Silica has enormous future growth potential. In order to meet the needs of the next generation, we are now stressing the development of innovative products which can immediately respond to novel situations in an ever-changing world.

Established a plant for the production of silica gel in Honai-cho. Nishiuwa-gun, Ehime Prefecture (the present Ehime Plant].

Started production and sale of Syloid.

Relocations of sales offices in Tokyo and Nagoya.

Relocation of sales office in Osaka.

Established KYRAPHARM SAS in France as a joint venture with AXYNTIS SAS. 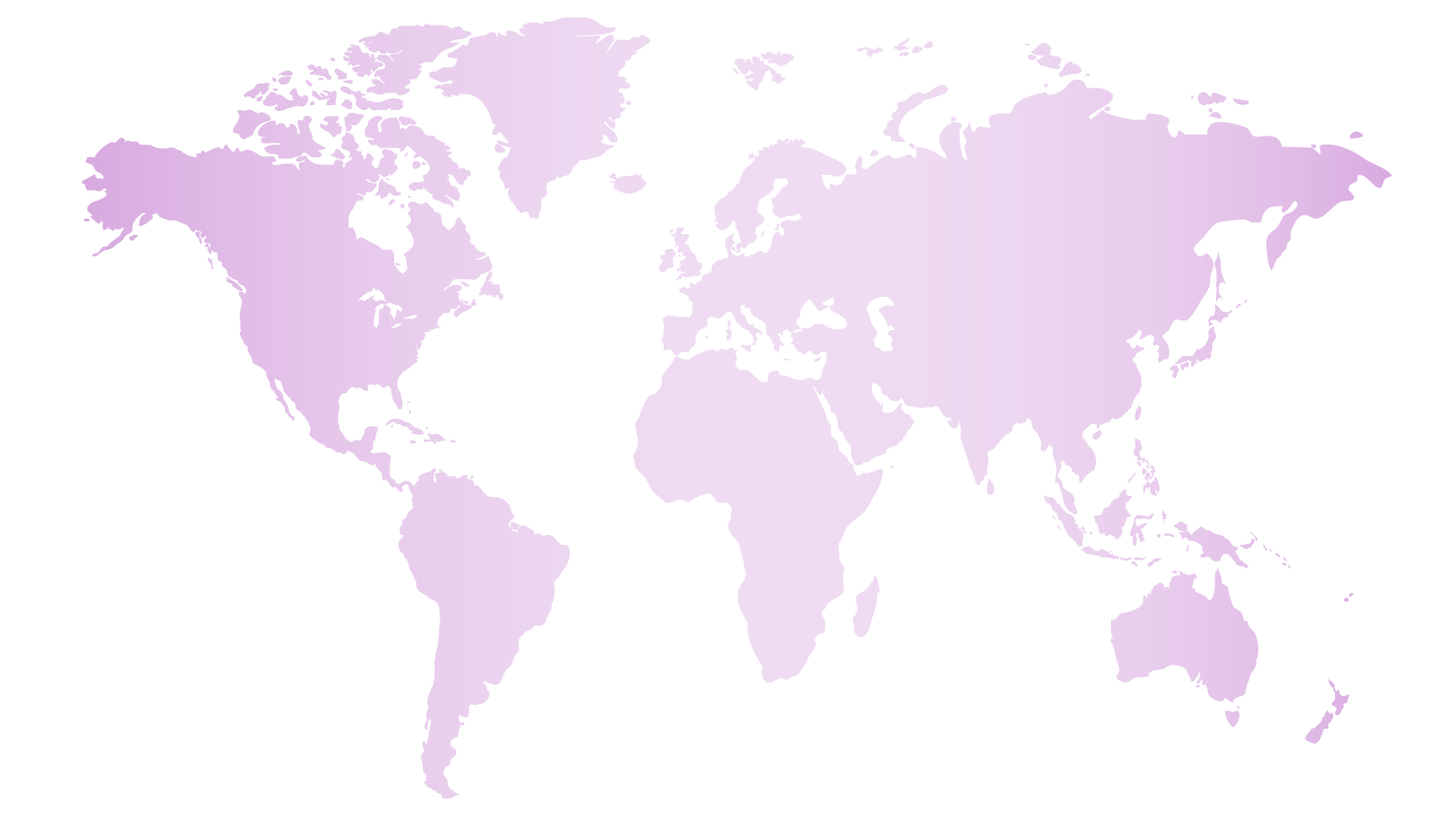 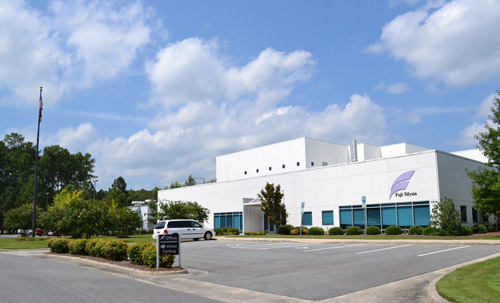 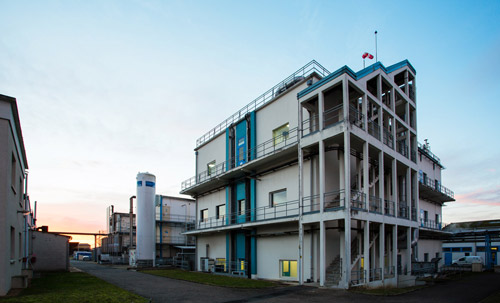 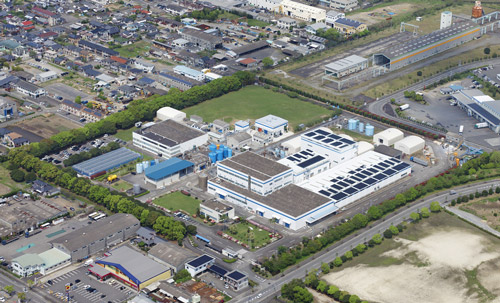 What makes the difference?

Fuji Silysia Chemical Ltd., is proud to be a leading manufacturer of silica, and as an environmentally oriented company specializing in the development and production of environmentally friendly silica, we are committed to contributing to better living and regional economic development while striving for harmony with nature.

In all of our business activities, Fuji Silysia continues our efforts to protect the environment based on the following basic policy. 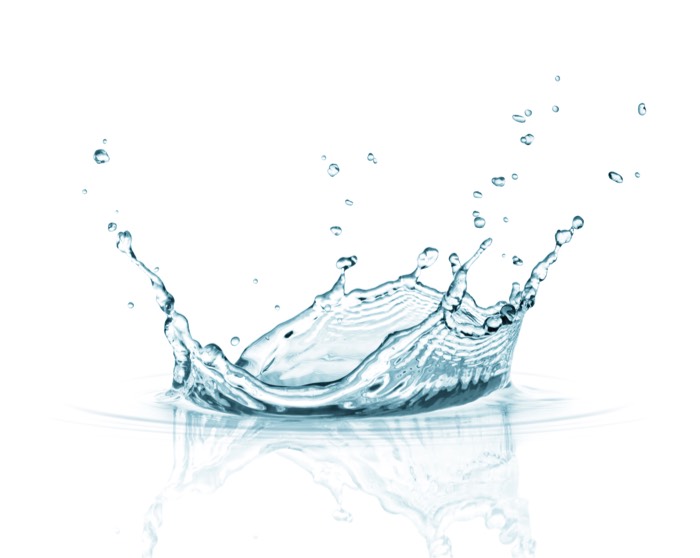